Should we allow our Dogs to Play 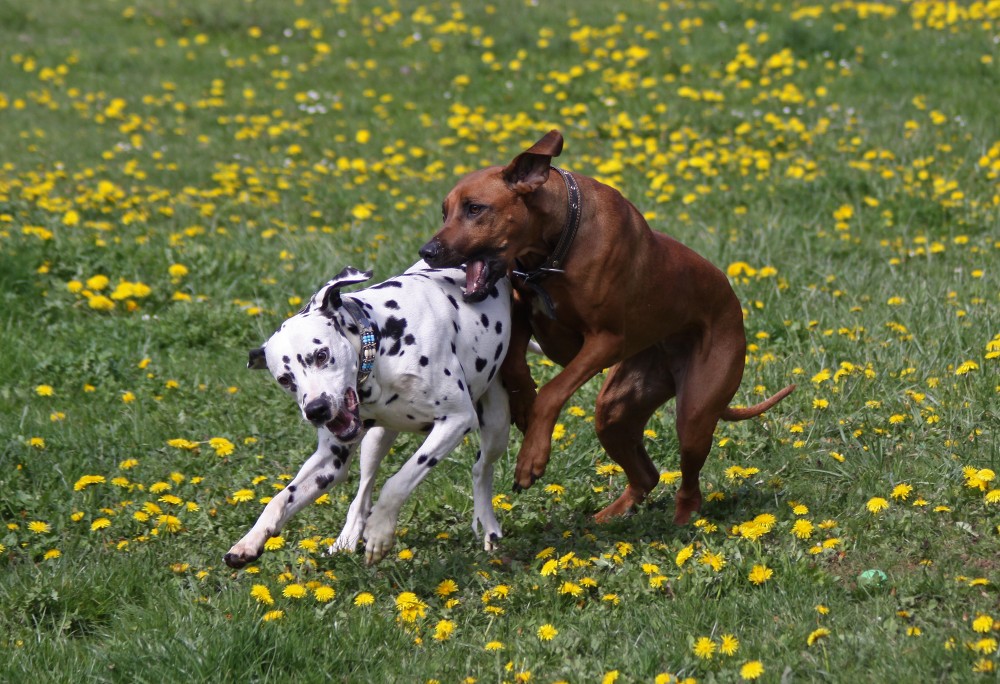 To play or not to play, that is the question! I was recently working with a client and a question came up about whether they should get another dog to join their family because their own dog does not play as much anymore.